The 2015 Waikato Home & Garden show was a resounding success according to visitor and exhibitor feedback. More than 30,500 visitors from throughout the Central North Island attended this popular four day event.

Visitor comment confirmed a renewed commitment to investing in and protecting their most important asset which was evidenced by an outstanding level of enquiry from those renovating, building and undertaking extensive projects inside and outside their homes.

This year's event was one of the largest Show in its 31 year history, with more than 450 exhibitors. Visitor surveys recorded visitors from Taranaki, Taupo, Bay of Plenty, Southern Auckland and throughout the Waikato.

Chris Caldwell of HomeSell Waikato said the Show exceeded  expectations with the type and quality of enquiry they experienced.  “It is head and shoulders ahead of other shows. The organisation is excellent with all the little extras that make it enjoyable for everyone – you just don’t experience that at other events”.

Popular with visitors was the massive new Brooklyn Gardens under the cover of a sculptural 900sqm marquee soaring to a magnificent 10m in height which featured a boulevard of Premier paving; displays of water features and rock pools created by Wild Exposure with sculptured 350 million year old schist rock from New Zealand’s south island; a Japanese Garden by Rukuhia Landscaping; and a bush scene with nikaus, tropical palms and mass bromeliad plantings and a cafe and wine bar including entertainment areas. It was also home to the NZ Landscape Design Awards. The leaders in New Zealand’s design industry collaborated to build the hugely popular Design at its Best project, a conceptual New Zealand holiday home built especially for the Home Show in the Arena Pavilion.

Graham Hannah said visitor numbers and feedback from exhibitors reflected recent data on national spending trends putting Waikato ahead in DIY and renovation. “There was a real confidence in consumer interest and spending this year with a clearly renewed interest in renovating, decorating, furnishing and building new homes.”

He said the seminar areas providing free seminars on all aspects of design, colour and cooking proved hugely popular and visitor satisfaction surveys and exhibitors feedback enthusiastically confirmed this year's show was one of the best ever he said.  “The quality of exhibitor displays and products were one of the highest we’ve ever seen”, he said.

“In a changing environment our event has maintained its position as the country's leading consumer event. In doing so the event is contributing significantly to the local economy and providing businesses with a unique opportunity present new and existing products and services in a way no other sales method can”, he said.

Judges of the Best Stand Awards at this year’s show commended the high level of exhibition design throughout the show and awarded the shows Award of Excellence to ‘Design at its Best’ – Rooms Design supported by Ehaus.  Best Stand Award was ‘My Designer Time’ by Smeg in association with ASB and Kitchen Things.  Best Small Stand was Neighbourly.  Best Outside Stand was HotSpring Spa Extravaganza.  The NZ Landscape Design Awards gold award and Public Choice Award was scooped up by Wintec Landscape Diploma Students. 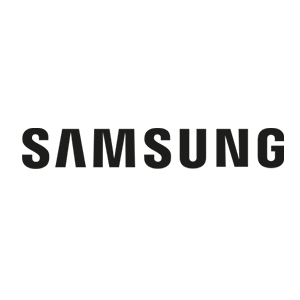 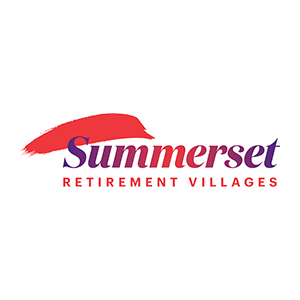 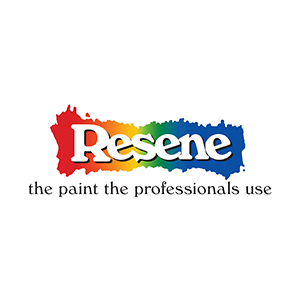 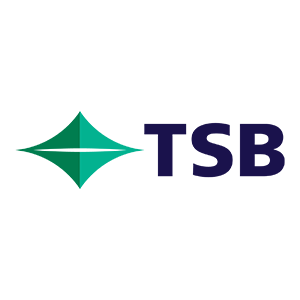 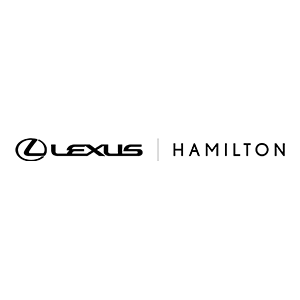 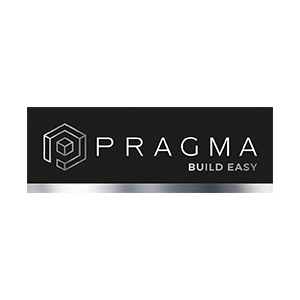