If we told you that Good George was the best thing to come out of Hamilton, you’d probably think for a minute then make a joke about how we don’t have much competition. That’s okay, we can handle it, we don’t take life too seriously.
We are serious about brewing though...

Good George came to life after a bunch of friends got together and decided, after years in hospitality and brewing, it was time to create their own craft brewery.
Their main motivation was to show people what great beer can be, convert drinkers from the norm and have a bit of fun along the way.
Their belief was that beer and cider can be so much better and more rewarding. It shouldn't be bland, full of chemicals, mass produced and boring. Nor should it be hard, pretentious or scary. Exploring and drinking beers and ciders should be enjoyable, simple and really rewarding. 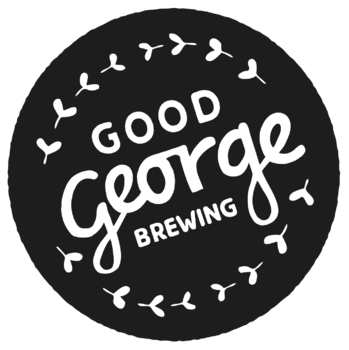 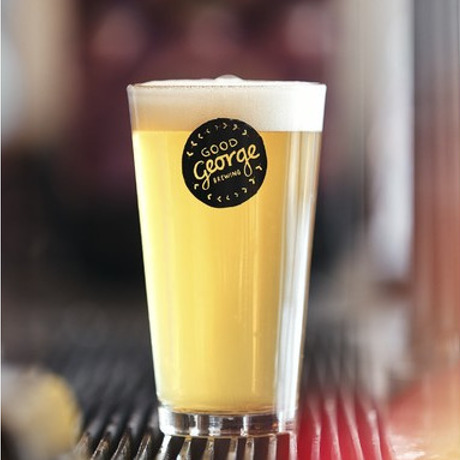 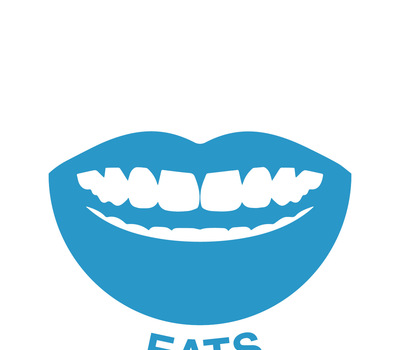